Monaco was founded in 2010 by Amrik Chote and Kay Gill and contribution back to society has always been a very important part of the business.

Amrik and Kay commented “‘we are extremely proud to make Midlands Air Ambulance our chosen charity for 2016. Incredibly this life saving service receives no government or lottery funding and we know that the money we raise will go some way to keeping them in the air to save even more lives.

“Our company motto is ‘Work Hard Play Harder’ and we look forward to a very enjoyable year and successful partnership.”’

Sofia Voutianitis, corporate partnerships manager for Midlands Air Ambulance Charity, added: “2016 is a momentous milestone in the charity’s history and Monaco Insurance’s pledge to raise a minimum of £25,000 during our Air25 celebrations is fantastic. The team have a number of activities and events planned, which we are very excited to be part of.” 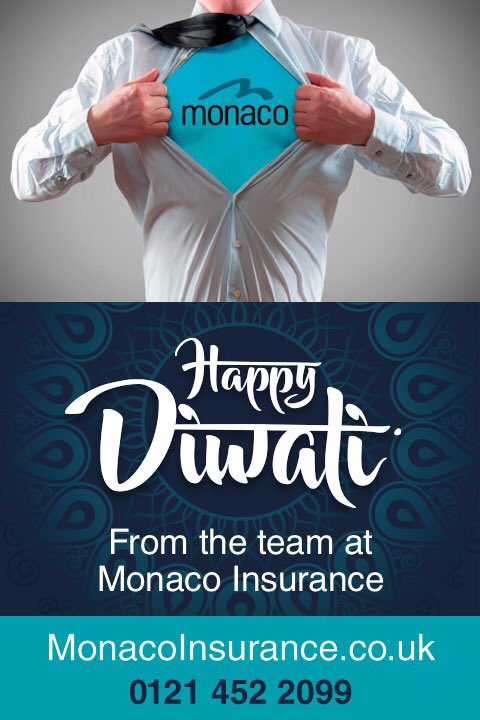 If you are experiencing financial difficulty, relating to your insurance premiums due to the Covid-19 crisis, please get in touch. We can be contacted by: